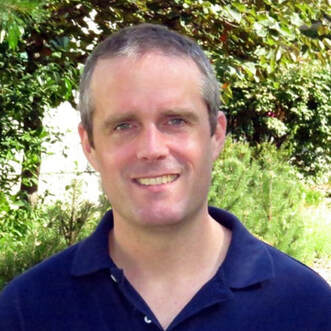 Jon Bradley is an Assistant Professor in the Department of Engineering Physics at McMaster University. He received his B.Eng. and M.A.Sc. degrees in Engineering Physics from McMaster University (2003 and 2005) and his Ph.D. degree in Electrical Engineering from the University of Twente (2009). In addition to postdoctoral and research scientist appointments at Harvard University (2010-12) and the Massachusetts Institute of Technology (2012-13, 2014-15), he taught undergraduate physics and photonics as an assistant professor at Wilfrid Laurier University in Canada (2013-14). He currently holds the McMaster University Barber–Gennum Chair in Information Technology. His research interests include integrated optics, on-chip amplifiers and lasers, microresonator devices, nonlinear nanophotonics, and silicon photonic microsystems. Dr. Bradley has contributed to more than 150 journal and conference papers in the field of photonics. 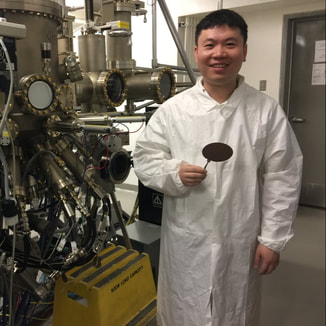 Renjie received his B.Sc. degree from Zhejiang University (China), M.Sc. degree from University of Houston (USA) and Ph.D. degree (electrical engineering) from McGill University. Now he is working as a postdoc researcher at McMaster University in the department of Engineering Physics. His current research interests include the design, simulation, fabrication and characterization of on-chip integrated optical amplifiers and lasers. 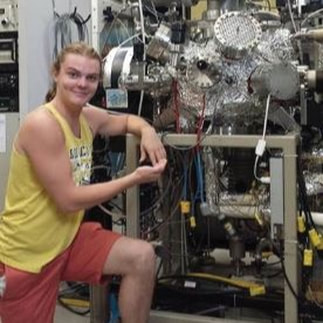 Dawson received his B.Eng in Engineering Physics from McMaster University in 2017. His research in the group is focused on the design and fabrication of silicon based lasers and resonators, as well as the characterisation of grating structures. In the future Dawson plans on completing a PhD based on micro-photonic systems either for the telecom and/or health-care industry. In his free time, Dawson enjoys reading, playing the drums, and portaging in cottage country. 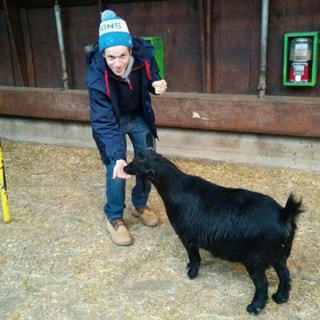 Henry received his B.Eng in Engineering Physics from McMaster University in 2016, with a focus towards optics and nanofabrication technologies, and graduated with distinction. His research interests include the design, simulation, and fabrication of silicon-based photonic devices for on chip amplifiers and lasers. In his free time, Henry enjoys running, fine dining, and piloting quadcopters. 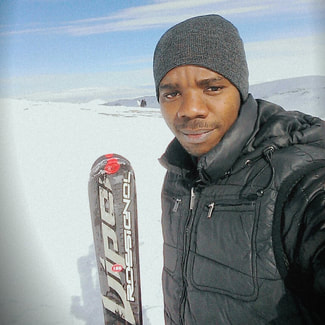 Hamidu is from Dar es Salaam, Tanzania. He received his Master degree in Electrical & Computer Engineering from Abdullah Gul University, Turkey, in 2018, focusing on fiber optic communication and nonlinear pulse propagation in fibers. His current research interests are in Silicon Photonics; active devices’ design, simulation and fabrication as well as the study of nonlinear optical effects in integrated optical devices. In his free time Hamidu enjoys playing soccer, watching soccer games, skiing and weekends on the beach. 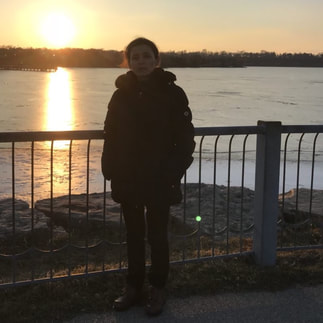 Khadijeh received her Masters degree in Electrical Engineering, Electronics, from Shiraz University, Iran, focusing on fabricating photonic and optoelectronic devices. Two main areas that she worked on are “Fabrication of polymeric tapered-waveguides”, and “LiNbO3 optical waveguide fabrication by proton exchange technique”. Her research interests include Photonics, Silicon Photonics, Optoelectronics, Nonlinear Optics, and Nanophotonics. In her free time, she enjoys hiking and playing badminton.
​ 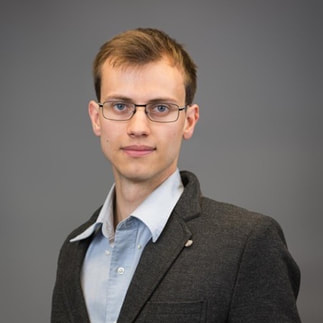 Jeremy has completed his B. Eng in Engineering Physics with high distinction in 2013 from Carleton University and is currently undertaking his PhD at McMaster University in the department of Engineering Physics. His research interests include silicon photonics, thin films, and rare earths.  Jeremy enjoys the great outdoors and is an avid backcountry camper. He has been actively involved with the McMaster outdoors club where he organises trips in the region. 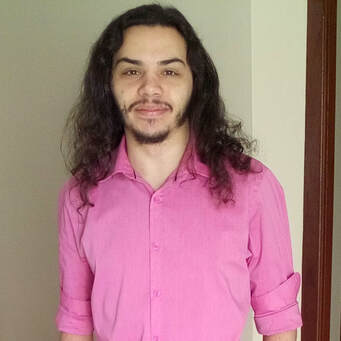 Bruno received both his B.Sc. in Physics and B.Eng. in Engineering Physics with an emphasis in Technology Production from the State University of Campinas (Unicamp, Brazil) in 2018. His research in the group involves the design, fabrication, and characterization of on-chip nanophotonic cavity structures and lasers. Bruno’s main goal as a researcher is to apply his knowledge in projects that will benefit society and he is interested in new product development and innovation. His hobbies include playing guitar and practicing physical activities as well as watching movies and TV shows. 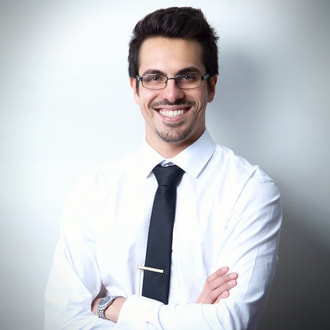 Cameron received his B.Sc. in Honours Physics from Wilfrid Laurier University in 2018 and is now a M.A.Sc. student in Engineering Physics at McMaster University. His research interests include design and simulation of silicon photonics systems as he undertakes research projects in the group that involve the study and characterization of novel silicon waveguide structures and amplifiers. In his free time, Cameron enjoys fitness activities, golfing, skiing, playing billiards and playing guitar and piano.

Sam is a second year undergraduate student at McMaster University, working towards a B.Eng. from the department of Engineering Physics. He is working primarily with Bruno to assist in the design and characterization of on-chip nanophotonic cavity structures and lasers. In his free time, Sam enjoys biking, playing guitar, and hockey.

Alex began in engineering here at McMaster back in 2009, but did not continue with it during the following years. He instead received an Electrical Monitoring Systems Certificate from Mohawk College to become an electrician, and eventually completed a Teaching English as a Foreign Language (TEFL) certification with which he used to teach English for a year in Ningbo, China. From China, he decided to go full circle by completing a year of Electrical Engineering at Rochester Institute of Technology's Dubai campus, using this as a stepping stone to make his way back to McMaster. Now he studies Mechatronics Engineering at Mac with the hopes of focusing on embedded systems and controller design in the future.